Corporatocracy: Is it a synonym for Fascism? 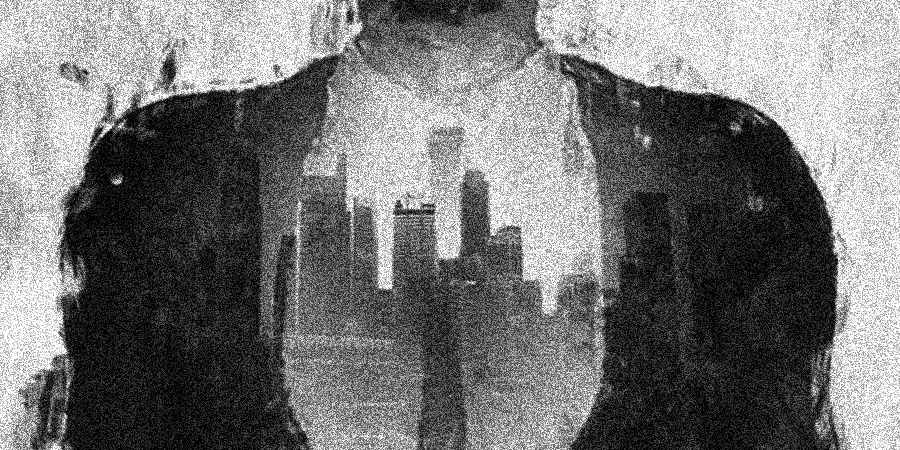 Corporatocracy is an economic and political system controlled by corporate or corporate interests. It is a collective composed of corporations, banks, and governments. This collective forms a “Power Elite” composed of individuals that control the process of determining society's economic and political policies. According to economist Jeffrey Sachs, this form of government developed from four trends:

2) the large U.S. military establishment that developed after WWII;

4) the weakening of worker's power as a result of globalization.

MIC refers to policy and monetary relationships between law-makers, the military, and armament companies. This infrastructure involves political contributions from arms companies, lobbying, military budgets and their political approval. Put more succinctly, it is a tripartite relationship between defense contractors, the Pentagon, and the government.

The PIC is a network that includes corporations that contract prison labor, construction companies, surveillance technology vendors, lawyers, and lobbyists. The promotion of prison building as a job creator and the use of inmate labor are also elements of the network.

This complex has led to the rapid growth of the prison population.

The PMC is a complex that describes the close, systematized, symbiotic-like network of relationships between a politics, powerful individuals, and the media. It involves the collusion between governments or individual politicians and the media industry in an attempt to manipulate and obfuscate information rather than inform the people. There is also recent evidence that suggest more recent media portals more readily use the PMC framework.

Starting with the 911 attack, which many argue was an inside job, employing two of the three complexes, the MIC and the PMC, the government passed the Patriot Act, which broadly defined terrorism. The Act greatly expanded the power of government to conduct secret searches of private homes, permitted the attorney general to detain aliens as security threats whenever he wanted, stipulated new rules enabling government to demand records of any person’s book purchases or borrowings from bookstores and libraries, and increased the government’s surveillance authority in many other ways. For example, the government has expanded both surveillance of private individuals and the collection of data about them. It has detained many American citizens, indefinitely, and without charge or access to a lawyer. It threatens to execute some of these detainees after trials before a special military tribunal where traditional safeguards to protect the “innocent until proven guilty” principle will not be applicable.

Many of these policies that began during the Bush administration and have continued unabated under Obama, are unconstitutional or illegal under international law and they clearly violate civil liberties.

When you combine the growth of the various complexes and their effect on the democratic process, along with the political restrictions on civil liberties as a result of the War on Terror, it would seem that America is truly moving towards a fascist system. As early as 1936, Daniel Guerin in his Fascism and Big Business, spoke about growing interrelationship between government and industry. He defined Fascism as "an informal and changing coalition of groups with vested psychological, moral, and material interests in the continuous development and maintenance of high levels of weaponry, in preservation of colonial markets and in military-strategic conceptions of internal affairs."

Although all aspects of a fascist regimes does not apply to the present state of the U.S. Corporatocracy, there are a number of features that people should be concern if not alarmed by. As a school teacher, I taught that Fascism was characterized by four tendencies: extreme nationalism, militarism, anti-communism, and state-sponsored capitalism. Through notions of American exceptionalism, “Tea-partyism,” the continued phobia towards Socialism/Communism, the various complexes and networks that work against democracy and governmental transparency, the Patriot Act, and the growth of the U.S. corporate state, America has embrace all of the basic elements of Fascism.

More specifically, we can see American fascism in

1) the Corporative organization of the economy that suppresses unions, broadens the sphere of state intervention (as in the case of abortion rights), and the collaboration of the private sectors with the government the various complexes), while at the same time preserving private property and class divisions, and

2) a foreign policy inspired by the lure of national power and American exceptionalism jargon, with the goal of imperialist expansion (as in the case of the recolonization of Afrika).

You can call it corporatism, neo-fascism or fascism, but in the end it is what it is!